Life and Death in the Snow 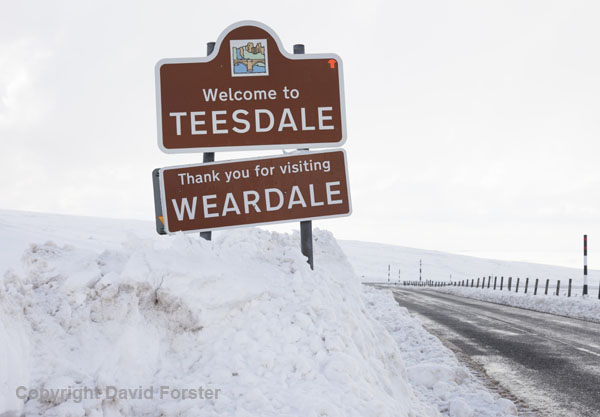 Sign on the B6278 before the latest bad weather hit
It is of course blocked yet again. The pic incidentally was used by the Times Newspaper on the 21st March to highlight the anticipated bad weather

As a result weather related imagery has been in high demand and despite there being plenty of photographers stupid enough to give photos away for free (egos bigger than their brains springs to mind) it has still been possible to license some to various news organisation. I could at this point have a massive and perhaps pointless rant about such photographers, but I suppose I had better refrain...... for now at least.

Anyway, one area I noticed that was being under reported was the plight of farmers who are currently in the middle of lambing and so after a night of high winds and driving snow I headed out early. 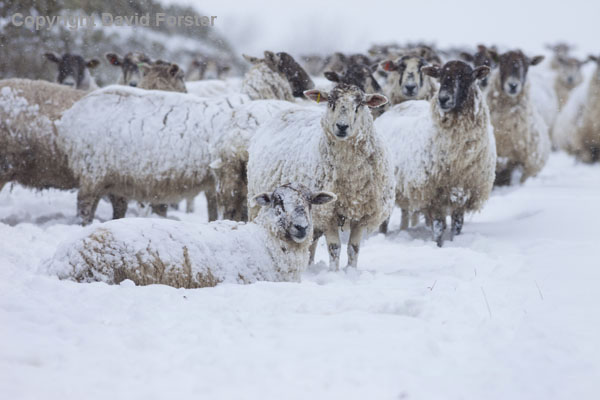 
Brian was already doing his rounds battling through the drifts and driving snow to check on his sheep, give them their winter feed and collect up any sheep that had lambed during the last few hours. 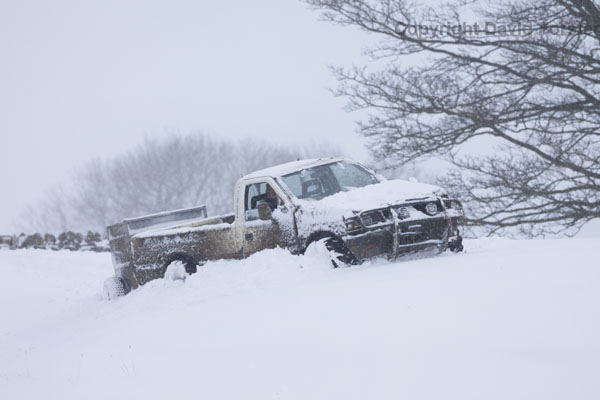 Sheltered by a wall one mother had given birth recently and I grabbed a few shots of mother and lamb. What I did not notice, was that right next to her and covered by the drifting snow lay a second which sadly had not survived. This was the first lamb to die so far this year, which is amazing considering the weather and testament to how much time and effort is expended on caring for these animals, day and night. 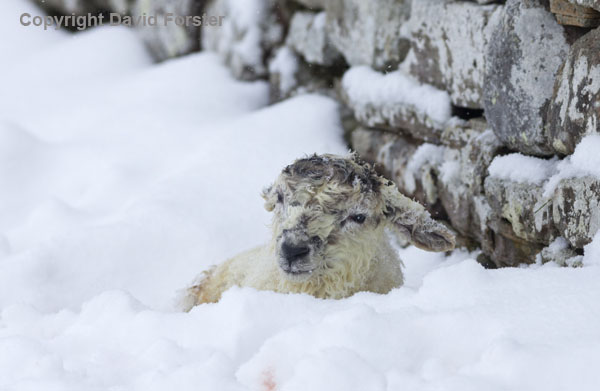 What a horrible day to be born 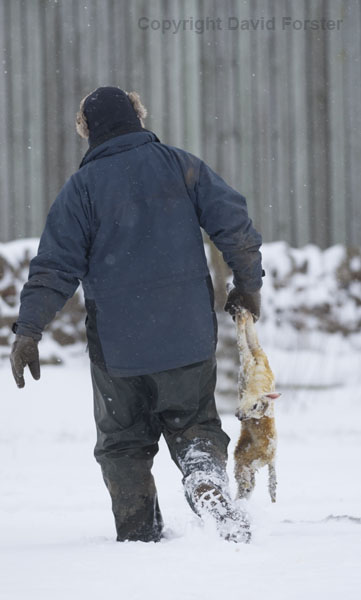 Sadly some do not make it


It never ceases to maze me that any can survive in such conditions but they do. Within a short time the surviving lamb was soon struggling to get to its feet and after half a dozen tries stood there looking wet and bedraggled. Soon the mother had him/her cleaned up and then few minutes later they were moved to the barn. 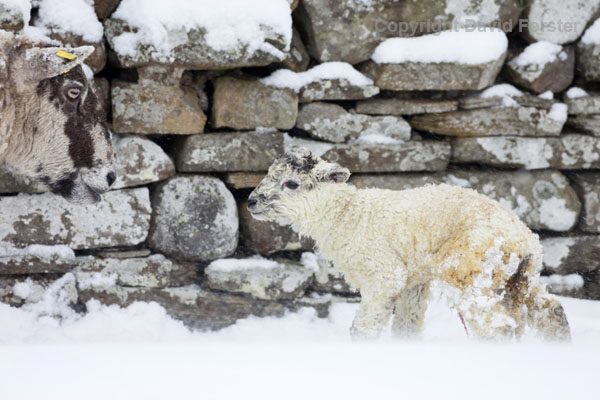 Standing and taking those first steps 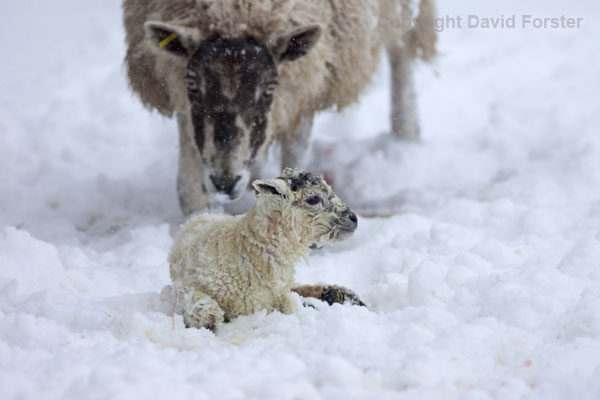 A portrait version of this shot was published in the Daily Mail on Sunday.