When anyone mentions Cumbria, most people think of the Lake District. Many folk don't realise that Cumbria reaches into the North Pennines as well. I had a short walk down to this hidden gem of a waterfall a few miles from Garrigill, near Alston the other day. 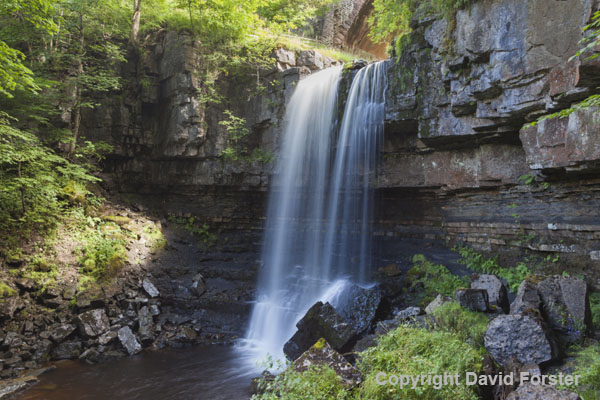 It's a popular spot with outdoor education providers who set up abseils down the edge of the waterfall so it's best to get there early if you want purely landscape shots. I did and had the place to myself for a while. You can even walk behind the waterfall and look out. 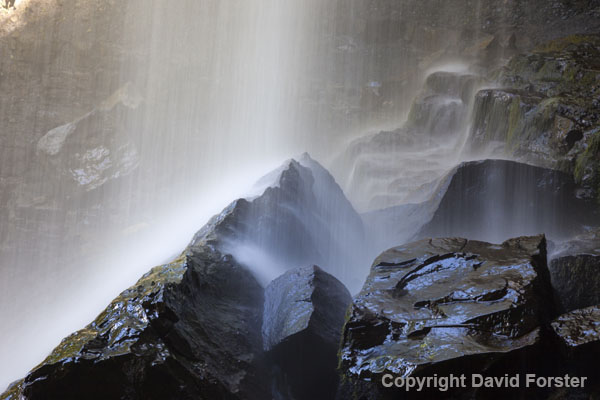 It would be a great place to capture in spate and I will have to make an effort and head up there again.